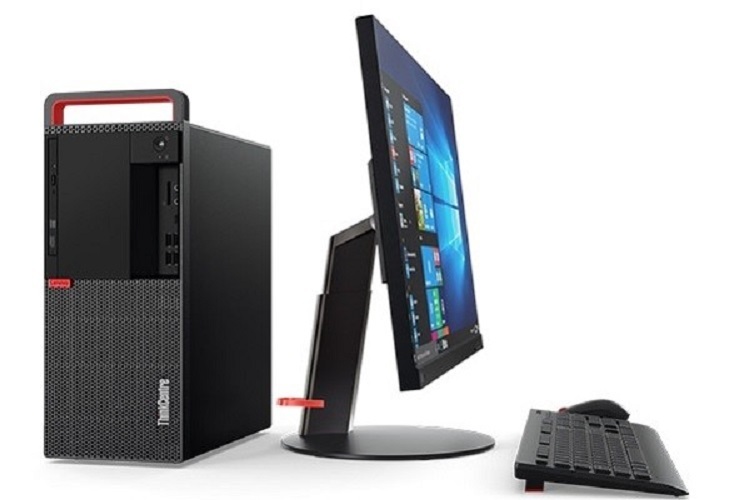 The words “budget desktop computer” may stir up horror stories of machines likened to the 1990s Packard Bell. However, thanks to increased demand and cheaper manufacturing costs, the price of quality computers has dropped considerably. Throughout this article, we’ll take a look at the best budget desktops 2022 has to offer.

The Benefits of STEM and the Arts

How does BTC to USD Converter Work?

Lenovo is a Chinese electronics company that’s been on the scene since 1984, which means they’ve had plenty of time to perfect the art of computing. They have countless budget products available including peripherals, laptops, and desktops. In particular, the Thinkcentre M Series covers a range of desktops from micro to mid-builds. With the latest release cycle, desktops come with the latest intel integrated graphics, which are capable of UHD display.

Budget computers usually sacrifice processing power, but this isn’t the case with Dell Inspiron. This microtower is perfect for families and is capable of running Windows 11 on its Intel i3 CPU. It comes with a DVD drive (quite the relic in 2022), which means you can burn your DVDs – not a bad addition for a total price of $392.

This desktop won’t play games very well, but if you’re only looking to stream Netflix shows and get some office-based work done, the Dell Inspiron is a perfect choice. After all, what’s the point in spending more than you need to in this economy?

If you’re looking for a desktop that will save you space, look no further than the Intel NUC 11 Pro Kit. This mini-PC comes packed with a high-quality CPU, which is no surprise considering it comes from Intel. The idea behind this laptop is no thrills in the palm of your hand, which means you can easily transport it between your home and the office.

Apple is famed for creating extortionate, yet high-quality, products across their mobile and computer range, so it’s surprising to see a budget entry from them. You won’t see many updates with the Apple Mac Mini, but each time it’s upgraded to the latest specs. The latest model, which was released in 2020, brings the Apple M1 chip to the budget market. However, the starting price is $699, so the “budget” part is relative because – Apple products.

HP is renowned for creating printers, but they also have an excellent range of budget computers. The HP Slim Desktop is stylish and can cope with the needs of your average family, but it likely won’t play games too well. Unfortunately, despite the ample storage slots and USB-C compatibility, there’s no room to fit a discrete graphics card (GPU). That being said, for browsing, social media, Netflix, and office-based work, this desktop will do the trick.

There are many different computers out there at price brackets reaching into a couple of thousand dollars. However, if you only need your computer for general usage, you’re best off paying less for a budget computer that works – anything higher and you’re just wasting money.

3 Things That Are Now Cool And Used To Be Uncool

The Benefits of STEM and the Arts

How does BTC to USD Converter Work?

What the particular Difference Among Franchise Finance As well as…